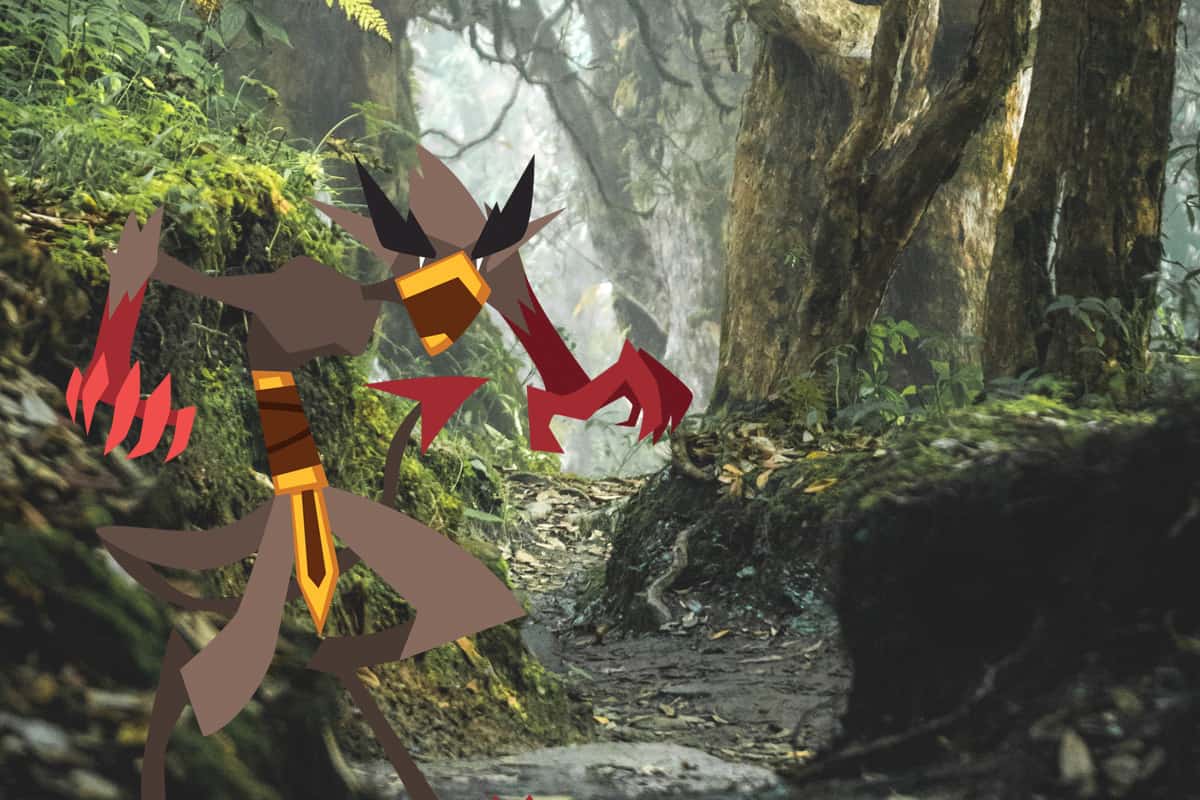 Since the dawn of Old German folklore, imps have been fascinating creatures of myth and legend, both in Europe and around the world in different versions. They’re mischievous and troubling little humanoids with a penchant for pranks and trickery. Often, they’re associated with the devil in later Christian myth, although even then they are lesser demons and more of a nuisance than an actual threat.

One theme throughout impish literature is that they are creatures of servitude. Almost always, they serve a greater master. The following are some of the most interesting myths and stories surrounding them!

A cursed bottle containing an imp was purchased by a Hawaiian man named Keawe. The imp could grant Keawe’s every desire, but with a catch – if he did not sell the bottle to someone else before his death, at a lower price than he bought it, his soul would be dragged to hell.

Keawe wishes for a fortune, but it comes at a price – his uncle is killed, and the money comes from him. He sells the bottle on after explaining the curse. Later, after meeting a wife, he is diagnosed with leprosy. He seeks the bottle to cure himself, but he buys it for only one cent, meaning he can’t resell it. Husband and wife both try to sacrifice themselves for each other by buying the bottle back and forth for a fraction of a cent. At last, an old sailor claims the curse and the two live happily ever after.

Two imps rose from hell to obey the wishes of their master, Satan, and wreak havoc upon the cathedral of Lincoln, England. They entered the building and began to destroy everything within it, as well as terrorizing the bishop. The bishop prayed, and an angel arose from the pages of a hymn book and warned the imps to go.

When the imps would not leave, the angel turned one to stone and set him high on the building as a gargoyle, where he stays to this day. The other imp escaped, but still circles the cathedral at night, searching for his companion.

These impish creatures live underground from the sixth of January to the twenty-fourth of December every year and can only rise to the surface on the twelve days of Christmas. For most of the year, they saw the roots of the World Tree, trying to make it collapse and the Earth with it. On Christmas day, when the sun stops in the sky, the kallikantzaroi can come to the surface and target humans with mischief.

A kallikantzaros cannot count above two, because three is a magic and holy number. To ward them off, humans can leave a colander at their door. While the kallikantzaros tries to count the holes, it will stay there all night unable to proceed until the sun rises and it must leave. They are also warded off by singing a song and throwing loukoumades (syrup donuts) and sausages on the roof. The imps will eat those and return underground.

By the time the kallikantzaroi return to their underground dwelling every year, the world tree has healed itself and the cycle begins anew.

4. Rumpelstiltskin by the Brothers Grimm (1812)

A miller boasted that his beautiful daughter could spin straw into gold and caught the attention of a king. The king took the girl into his castle and ordered her to spin a large amount of straw into gold overnight or lose her head. As the girl cried in her locked room, an imp appeared and did the task in exchange for her necklace. The second night, he did the same for her ring.

On the third night, the king promised to marry the girl if she spun gold one last time. The imp appeared again and told the girl that he’d do it in exchange for her firstborn. The girl agreed and she and the king were married. A year later, when their first child was born, the imp returned. The woman wept and begged, and the imp relented, telling her that if she could guess his name in three days, she could keep her child.

On the final of these three nights, the queen overheard the imp singing to himself about his impending victory and learned his name. When he appeared, she gave him a few false names, then the true one. He lost his temper and, furious, accused her of colluding with the devil. He then ran away and never returned.

In the Land of Oz, Princess Ozma and the Wizard discovered that a small village was besieged by three imps (Imp Olite, Imp Udent, and Imp Ertinent). The Wizard and the Princess tried to overcome them, but with mixed results. First, the Wizard transformed them into bushes, but the bushes began to move and attack with their branches. Next, he turned them into pigs, but the pigs attacked them and tripped them up. Third, they became doves, but the doves tried to peck out their eyes.

At last, the wizard turned them to buttons, which were inanimate and couldn’t harm anyone. He sewed them on to his coat and watched them carefully. When they began to be good, the buttons would change to silver, gold, and aluminum. Once this happened, the wizard changed them back into their original forms, but gave them new names that weren’t so ugly or offensive. After that, the imps became citizens of Oz and behaved as they should.

The stories of imps are wide and varied, though the one thing they have in common is their love for pranks and mischief. They’re also usually creatures of subservience and have become something of a symbol of a downtrodden worker who yearns for freedom but can’t reach it.