Skip to content
Home » Gnome Abilities and Powers: What Can They Do? 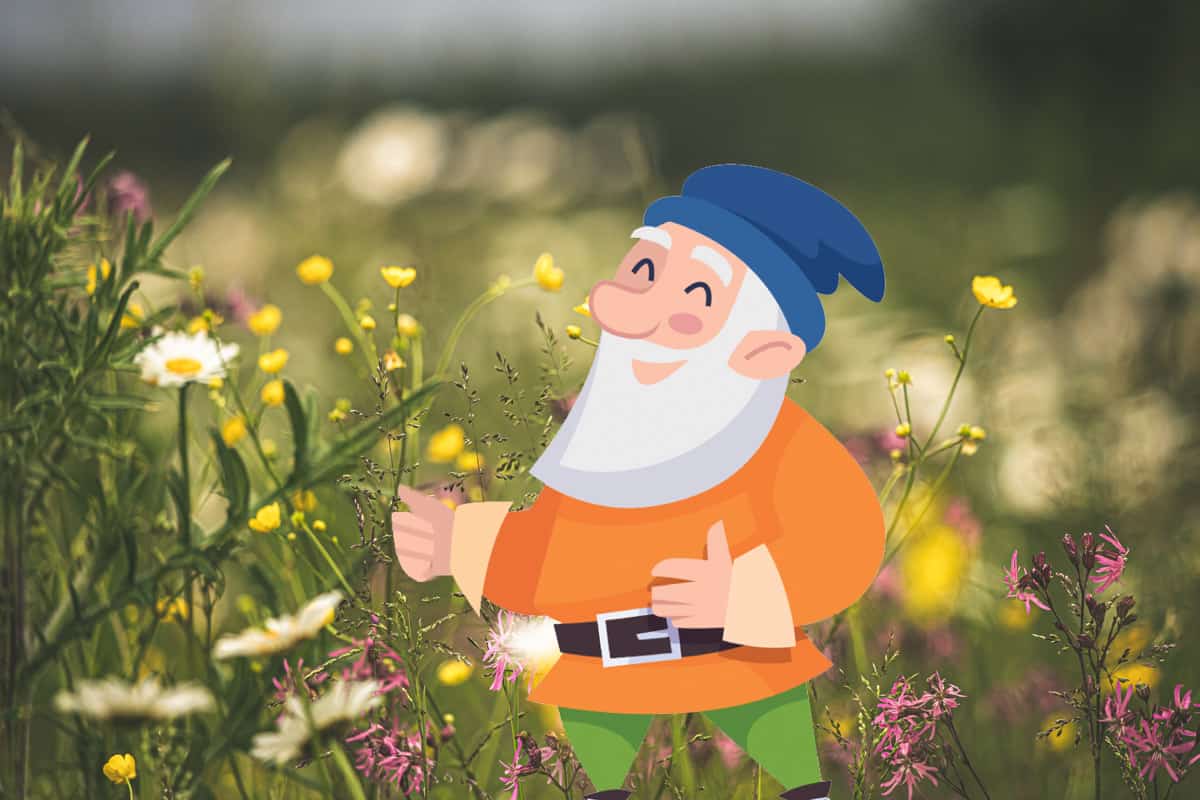 Whether you’re looking to learn more about the history of fantasy and mythology or developing a character for your own novel, you’ll need to understand each creature you encounter in full detail. This doesn’t just include their origin, it also means understanding their powers and abilities. If you’re interested in writing gnomes, you may be wondering what they can do.

Gnomes are creatures of the earth and therefore have power over the earth. This includes powers over the earth’s wealth, such as mines, minerals, and precious stones. They can move underground easily and are skilled with things that involve the earth or minerals, such as alchemy.

In this article, I’ll explain the powers that gnomes have in greater detail. I’ll also look at some depictions of gnomes in modern fantasy, so you can better understand how they’re depicted today.

Powers and Abilities of Gnomes

Gnomes were first described in the 1566 book A Book on Nymphs, Sylphs, Pygmies, and Salamanders, and on the Other Spirits by Paracelsus. In this book, Paracelsus calls these creatures earth elementals.

In another early myth from Swiss literature, gnomes were credited with creating a gold mine. This was done by pouring liquid gold into a vein, again referencing their power over minerals and precious metals. The same story also notes that gnomes can use their control over the earth offensively – when they were offended by the greed of local humans over the gold from the mine, they caused a landslide that destroyed their village.

Another reference to the power that gnomes hold over precious metals, treasures, and money comes in the 1670 book Comte de Gabalis by Nicolas-Pierre-Henri de Montfaucon de Villars. In this book, gnomes are described as the “guardians of treasures, minerals and precious stones” who give the “Children of the Sages with all the money they require.”

Today, figures of gnomes (like garden gnomes) are often used to protect a person’s garden or the minerals on their land.

Over time, gnomes have become associated with numerous earth-, mineral-, and metal-related magics, including alchemy. Additionally, it is believed that because they live under the earth, they have night vision.

Gnomes are described in numerous interesting ways in modern fantasy literature. Some of the most famous references include:

Gnomes are relatively powerful, especially when it comes to powers over the earth. While they’re generally benevolent towards humans, they can be angered easily. If angry, they turn on the humans they were previously fond of quickly.