Skip to content
Home » Why Was Loki’s Mouth Sewn Shut? 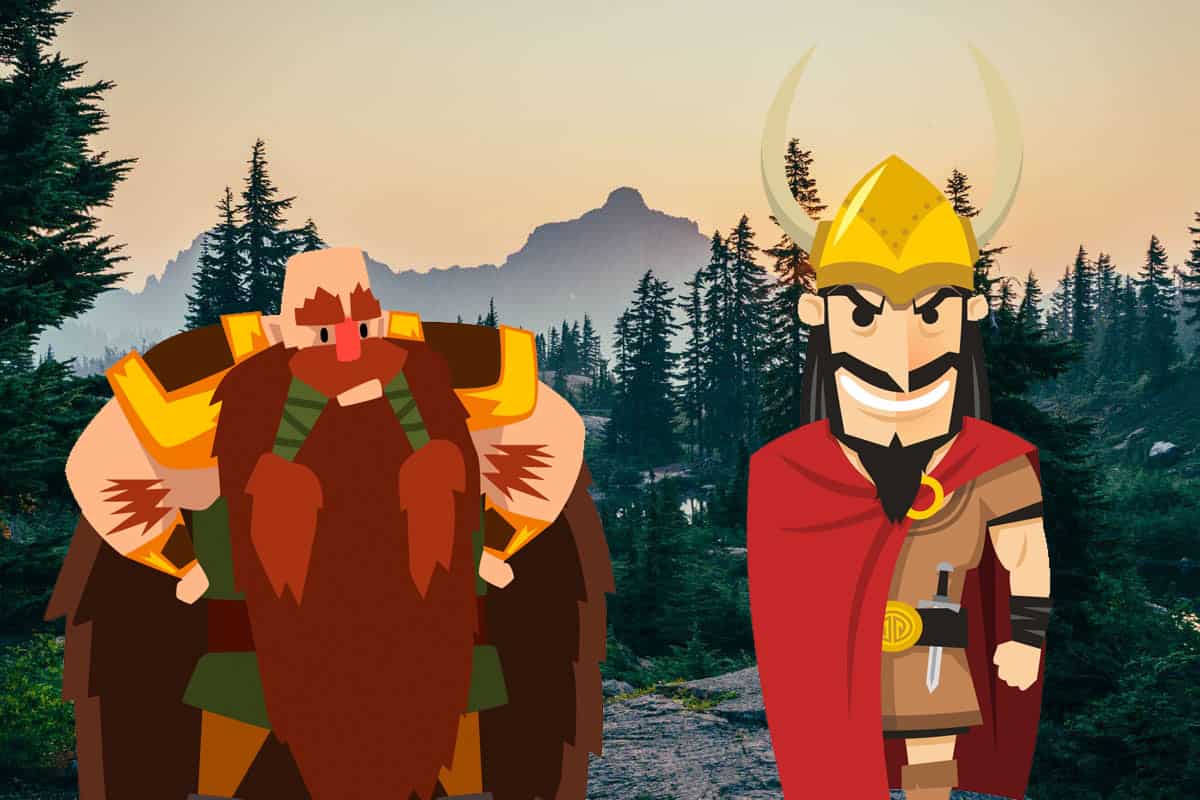 Sif was Thor’s beautiful wife. She had golden hair unlike any other. One day, Loki decided to sneak into her bedroom and cut it off. This led to a series of events resulting in Loki’s mouth being sewn shut and the gods receiving six magnificent treasures.

So, Why Was Loki’s Mouth Sewn Shut?

Loki had cut the hair of Thor’s wife Sif. As punishment Loki had to get two dwarves to make her some new hair. Loki tricked the dwarves into making a number of fine treasures along with the replacement hair. The dwarves, Brokk and Eitri, took revenge by sewing Loki’s mouth shut in order to stop him tricking any other people.

To understand this story in more detail, lets continue on.

Sif’s Hair and the Treasures of the Gods

One night Loki decides to sneak into Sif and Thor’s bedroom. He then takes Sif’s hair right from the roots. This leaves her bald and Thor enraged. He tells Loki if he doesn’t get new hair for Sif, Thor will continue to break Loki’s bones over and over again, day in and day out. Loki tells him he will go to the dwarves and that they can fix this mess Loki has created.

Brokk tells Loki that if he and his brother win, they will want Loki’s head. He agrees, but he also comes up with a plan. Loki, being capable of changing forms, changes into a fly. He is determined to disturb the crafting process for Brokk and Eitri, as he doesn’t want them to win and take his head. The black fly is unable to interrupt the process of the boar whose bristles were made with gleaming gold. It was also unable to disturb the process of the armband called Draupnir.

The fly was completely furious at this point. It couldn’t let the final treasure be made without a hitch. It flew at Brokk and started attacking his eyelids. The dwarf kept pumping the forge, even though his eyes were stinging. When he was finally done, the hammer he had created was nowhere near as perfect as has originally been planned. Eitri tells Brokk he can go in his place to Asgard and present the treasures. The gods Odin, Thor, and Frey were the ones who were responsible for judging the treasures. Loki presented the spear, Gungnir to Odin. He then presented the beautiful new golden hair to Sif.

Finally, he gave the ship, Skidbladnir to Frey. The gods were very impressed with the treasures made by Ivaldi’s sons. But, there were still more treasures that needed to be presented. Brokk gave Odin the golden armband called Draupnir. He then gave Frey the boar made with golden bristles. Finally, he presented the hammer, Mjollnir, to Thor.

While its handle was very short, it was said to never miss its target and could change sizes at Thor’s will. Thor was beyond himself. He thought the handle being short was only a minor cosmetic issue and didn’t affect how wonderful he believed the hammer to be. The gods spoke amongst themselves and then decided Brokk and his brother Eitri were the winners.

Loki attempts to get out of the deal he made with the brothers by offering them treasures, but Brokk says they have enough of that. Loki then says fine, they can have his head so long as they can catch him. While Loki races off, Thor uses his new hammer to bring Loki back. There is no escaping for Loki. Loki then says Brokk can have his head but he can’t have his neck. Brokk agrees to this and instead of cutting off Loki’s head, he stitches Loki’s mouth shut. 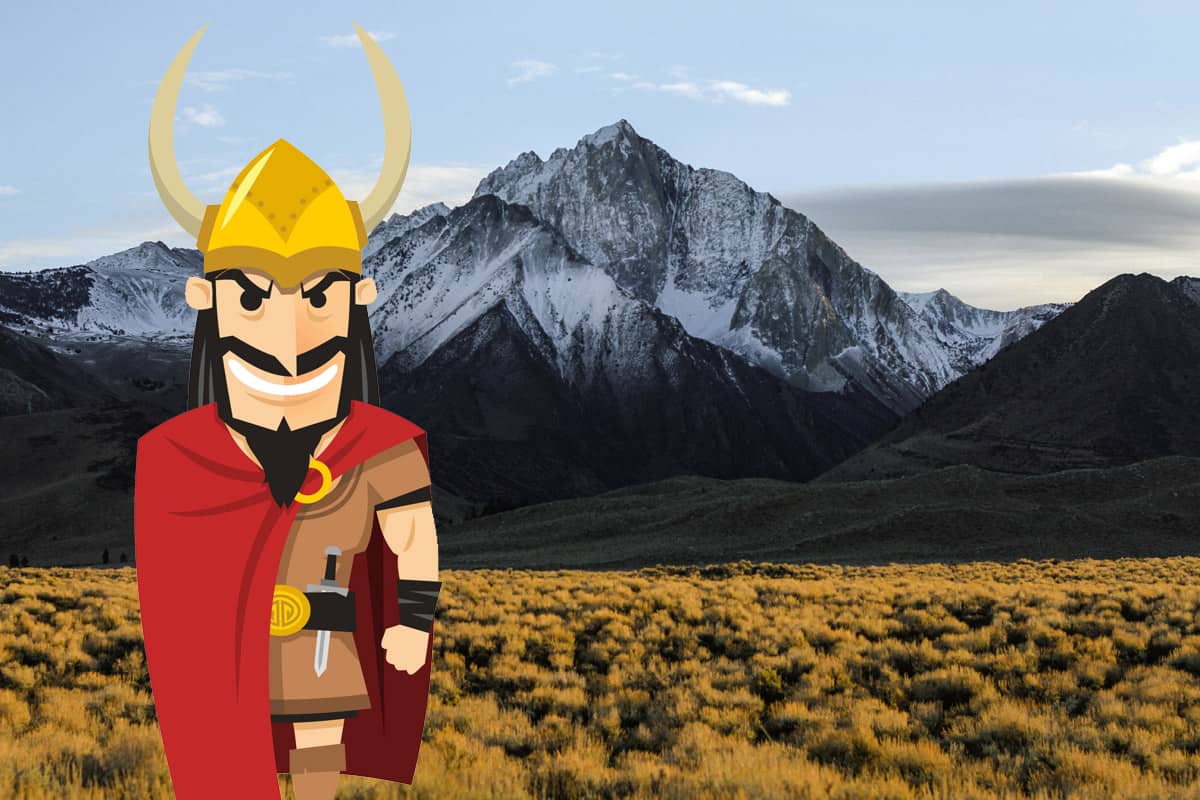 Why Did Loki Cut off Sif’s Hair?

Loki was always known for his troublemaking tendencies. He was greatly entertained by causing other people pain and watching as horrible events unfolded. When Thor asked Loki why he would do such a thing to Sif, Loki’s response was he was drunk and he found it funny. Loki’s actions were often caused by him being bored.

He couldn’t really go for any length of time without causing some form of trouble. The particular night he cuts off Sif’s hair, he was feeling extremely mischievous and could only silence the urge to do something fowl by cutting her hair straight off her head.

Who are Brokk and Eitri?

Once he has challenged the three sons of Ivaldi, he goes to Brokk and Eitri and tells them they have been challenged to a contest by Ivaldi’s sons. While the dwarves don’t believe it is anything other than Loki stirring up trouble, they do agree to partake in the challenge.

Loki turns into a fly and tries everything he can to interrupt their crafting. But, when judged by the gods, it was deemed Brokk and Eitri had won with the beautiful treasures. Their prize was to sew Loki’s mouth shut.

Is Lady Sif a Valkyrie?

No, Lady Sif is not a Valkyrie. She was known to be the goddess of the earth and fertility. She is also at times, often associated with earth’s vegetation. Some sources believe her hair is actually representative of wheat or moss.

Does Loki Often Trick the Other Gods?

Loki is constantly tricking the other gods. He finds pleasure in causing them pain and strife. Nothing makes Loki happier than to watch the gods fight amongst themselves or with others. Loki often pretends he is a helpful friend when really he is the one who has caused the problems in the first place.

He takes Sif’s golden hair in The Treasure of the Gods, but it results in him having 6 precious treasures created for the gods. While he does cause trouble, it is almost like he feels the need to fix what he has done as well. There is a struggle in Loki, and although the evil side does end up winning in the end, he does have his moments where something kind results from his actions.

This was why his relationship with the gods was so complicated. They hated him many times, but they also loved him as well. He often walks a fine line with the gods, but it isn’t until he ultimately betrays them that there will be no coming back from his actions.

Loki was a truly mischievous frost giant. It is truly a wonder why the gods kept him around at all. He caused all manner of problems for everyone. He isn’t really loyal to anyone but himself.

This story of the treasures shows you some other interesting beings from the Norse universe. The dwarfs were very important in the myths often crafting special items and objects for the gods to wield.

If you enjoyed this story, then you might like an article about all of the different creatures in Norse mythology.