Skip to content
Home » How and Why Did Skadi Choose Njord? 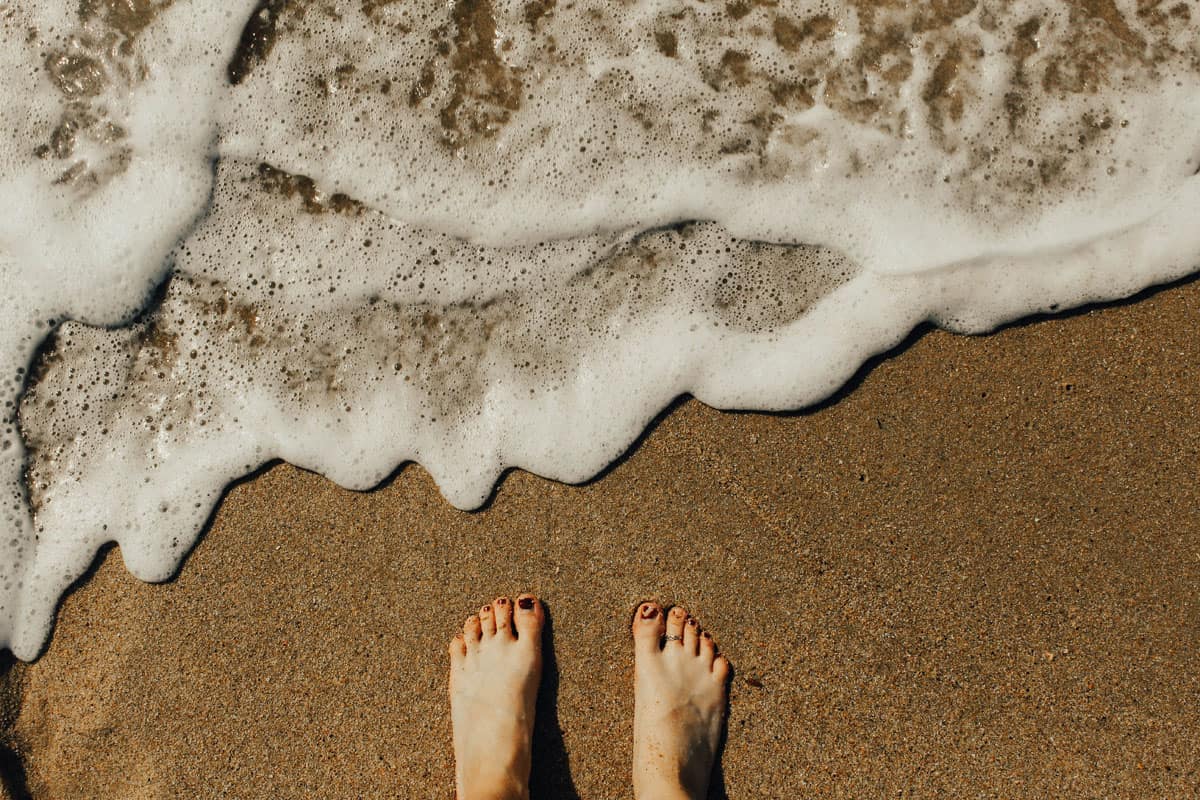 The giantess Skadi happened to choose the god Njord to be her husband. Their marriage was partial payment for the god’s killing her father, Thiazi.

So, how and why did Skadi choose Njord?

The goddess Idun and her youthful apples had been stolen by the giant Thiazi. In order to have both the goddess and the apples returned to them, the gods killed Thiazi. His daughter Skadi could feel her father’s death, and so she came to Asgard to be paid for his death. One of her requests was to marry a god. The gods agreed to this but told her she had to choose by only seeing the god’s feet. She chose the most handsome looking feet, believing they belonged to the god Balder, but she actually chose the feet of Njord. Thus, her and Njord were married.

This is one of just many Norse myths. Let’s take a little bit more of a look at the story itself.

The Marriage of Skadi and Njord

Skadi and her father, Thiazi, lived in a place called Thrymheim. It was a hall that stood strong, no matter if it was hit by strong winds or large bursts of hail. One day, Thiazi had left the hall to search for the goddess Idun, who had escaped from Thiazi. In Thrymheim, Skadi waited for her father’s return. Day came and went and still Thiazi had not returned.

Skadi grew increasingly worried. She thought perhaps Thiazi had been attacked by the gods. Somehow she felt she would never actually be seeing her father again. The more time went by, the angrier she became. She dressed in her armor, gathered her weapons, and headed out for Asgard. In Asgard, the gods had indeed killed Thiazi, rescued Idun, and saved the apples of youth. They were all quite happy with themselves, so when Skadi approached Asgard, the gods were more than happy to let her in.

They didn’t want to spill more blood or meet with any more trouble. When Skadi entered Asgard, the gods offered her gold as payment for her father’s death. She refused it, and in return, told them she would take a husband and a good laugh. The gods agreed to Skadi’s payment, however, they told her she had to choose her husband only by the look of his feet. She agreed, and everyone gathered around to watch her make her choice. The feet she chose, she thought belonged to the handsome god Balder.

To her surprise, she had actually chosen Njord for her husband. He was known to be the god of the seas and sea harvests. He wasn’t handsome at all and had a smell of salt to him from spending so many hours by the seaside. Skadi was shocked, and claimed she had been tricked, but the gods refused to allow her to choose again. Skadi was still owed laughter, so the gods called upon Loki and told him to make Skadi laugh. Loki used his crude humor to elicit a laugh from Skadi.

The payment for her father’s life had been done. Odin also took two marbles and threw them up into the sky. He told her that her father would be looking down upon her for eternity. Once all the festivities had come to pass, Njord and Skadi had to find a place to settle down. Skadi loved the cold climate of her home, while Njord loved his sea. The two agreed to spend nine nights in one place, and nine in the other. Neither Njord nor Skadi could stand their partner’s home. It was eventually decided that they would have to live in separate locations, even though they were married.

Skadi was a giantess, so she was very large. She was also known to be associated with cold and darkness, and could often be found with her skis and quiver in hand. She knew the ice and desolate landscapes better than most, and was also happiest amongst them. Although there is no exact mention of her particular style or physical attributes, she was likely dressed in warm skins and furs. It is also thought that she was likely very beautiful and strong, as she was considered to be the goddess of winter.

Is Skadi a giant?

Skadi was a giantess. She was the daughter of the giant, Thiazi, and was considered to be an enemy of the gods. She did become a goddess through marriage to Njord, but prior to their relationship, she was known only as a giantess and Thiazi’s daughter. She was thought to be associated with cold and darkness, like most of the giants were, and she was happiest amongst that particular style of landscape. While giants were thought of as enemies to the gods, Skadi was a bit more care free and light hearted than most. She made her own decisions and chose paths that were right for her, and her alone.

What is the name of Skadi’s Wolf?

Skadi’s wolf was known as Kaldr whose name meant “cold” in Norse mythology.

What was Skadi the goddess of?

Skadi was known to be the goddess of winter, skiing, and the mountains.She came from the land of Thrymheim which was known for its sturdy halls that could withstand severe winds and hail. Skadi was most at home in the wilderness, particularly in the cold and desolate wilderness. She was believed to always have her skis, snowshoes, and bow on hand. Although she tried to live with Njord near his sea, she was accustomed to her homeland and was only comfortable there. The marriage between Njord and Skadi was doomed from the beginning, as the two were so very different that it would be nearly impossible for them to settle upon a location to live.

The Aesir and Vanir gods would often partner up with the giants, despite in theory being their enemies. The marriage of Skadi and Njord is one of the more famous partnerships from the Norse myths.

If you have any comments about this particular myth then feel free to comment below. We love the Norse myths and we love to hear what our readers think of these summaries. Thanks!