Skip to content
Home » Why Did Odin Trap Mimir? 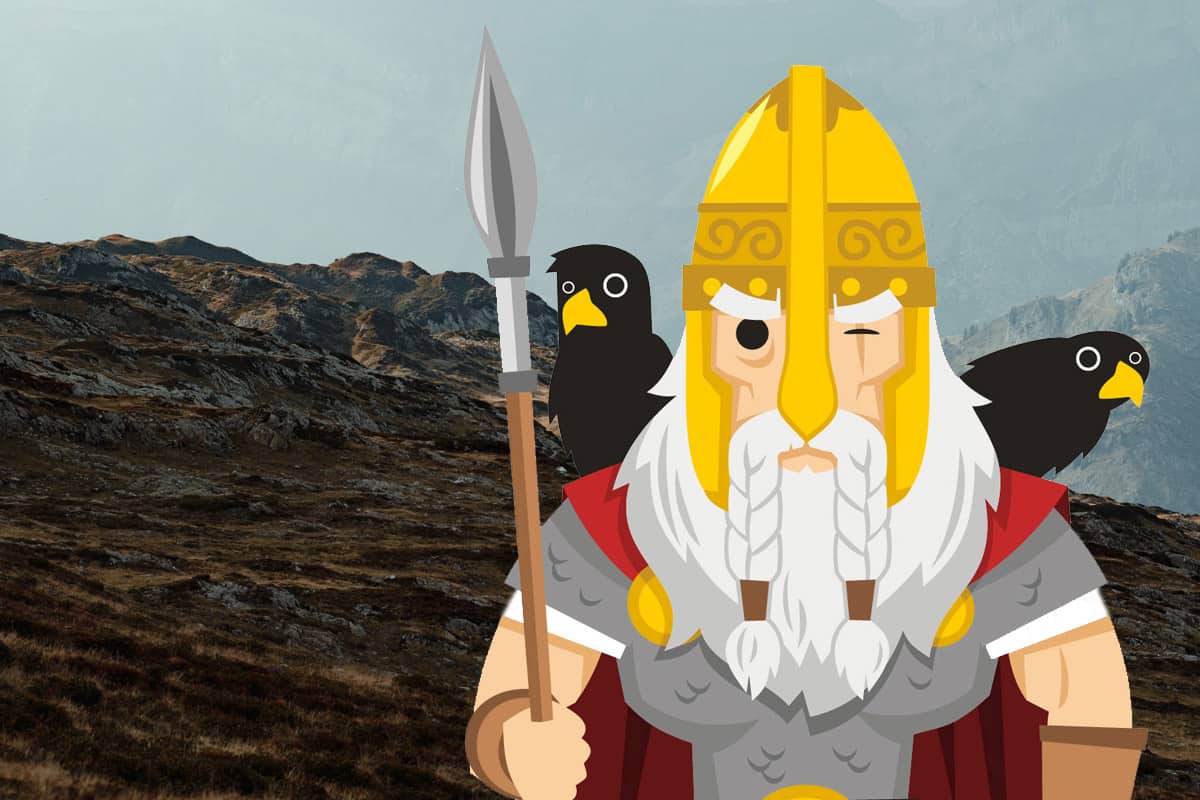 In Norse Mythology, Mimir or Mim is a water spirit, known to be a wise god from the Aesir tribe. The Vanir decapitated him during the war and sent his head back to his hometown of Asgard. Odin incidentally finds Mimir and decides to keep him.

The rest of this article will explore this event – and all the things that led to it.

What Did Odin Do to Mimir?

Upon seeing Mimir’s severed head, Odin saw the potential in having the wise god beside him.

To keep Mimir forever, Odin decided to preserve the head with herbs and some special chants. By doing this, Mimir’s head became a counsel for Odin during times of need.

It was not Odin’s first time to encounter Mimir, however. It is believed that he sacrificed his eye to drink from Mimir’s well (and home), the Mímisbrunnr.

Odin’s desire to keep Mimir’s head by his side may be due to Mimir’s value. Historians suggest that the Vikings view him as a guide for their actions.

Why Was Mimir Trapped?

The story of Odin finding Mimir’s head goes back to the Aesir-Vanir war.

Mimir’s tribe, the Aesir of Asgard, used to get along well with the Vanir of Vanaheim. Things changed when Freya, a Vanir goddess, went to Asgard to promote her Seidr. It is a powerful yet terrible type of magic.

Enchanted with her powers, the Aesir decided to pay for her services.

The Aesir soon realized that their desire for Freya’s magic pushed their moral values aside.

Though it was their fault, the Aesir blamed Freya for everything. They called her the ‘Gullveig’ or gold-greed and attempted to murder her.

“Attempted” was all they did because they didn’t succeed in killing her. Whenever they burned Freya, she would rise again from the ashes. Eventually, this debacle escalated into an all-out war. The Aesirs used brute force, while the Vanirs went with subtle magic.

Mimir and Hoenir were sent as hostages to the Vanirs. Freya, Freyr, and Njord were shipped off to the Aesir homeland.

While the Vanir captives lived good lives in Asgard, it was the opposite for the Aesir in Vanaheim.

In the beginning, the Vanir saw potential in Hoenir, as he could give them wise advice during times of need. A little ways after, they realized that he could only do that because Mimir was there to help him.

When the Vanirs asked Hoenir for another piece of advice, all he could say was, “Let others decide.”

Without Mimir to enlighten him, Hoenir couldn’t think of an insightful answer.

Upon hearing such a response, the Vanirs became furious. They felt that the exchange cheated them.

In retaliation, they decided to behead Mimir.

After the Vanir beheaded Mimir in anger, they sent his head back to Asgard, and Odin found it along the way. Because he wanted to seek the head’s counsel whenever he needed, he preserved the head and kept it with him at all times.

The Vanir sent Mimir’s decapitated head back to Asgard, which Odin used to his advantage. He preserved and chanted over the head, effectively using it as counsel during times of need.