Skip to content
Home » Who Built the Walls of Asgard? 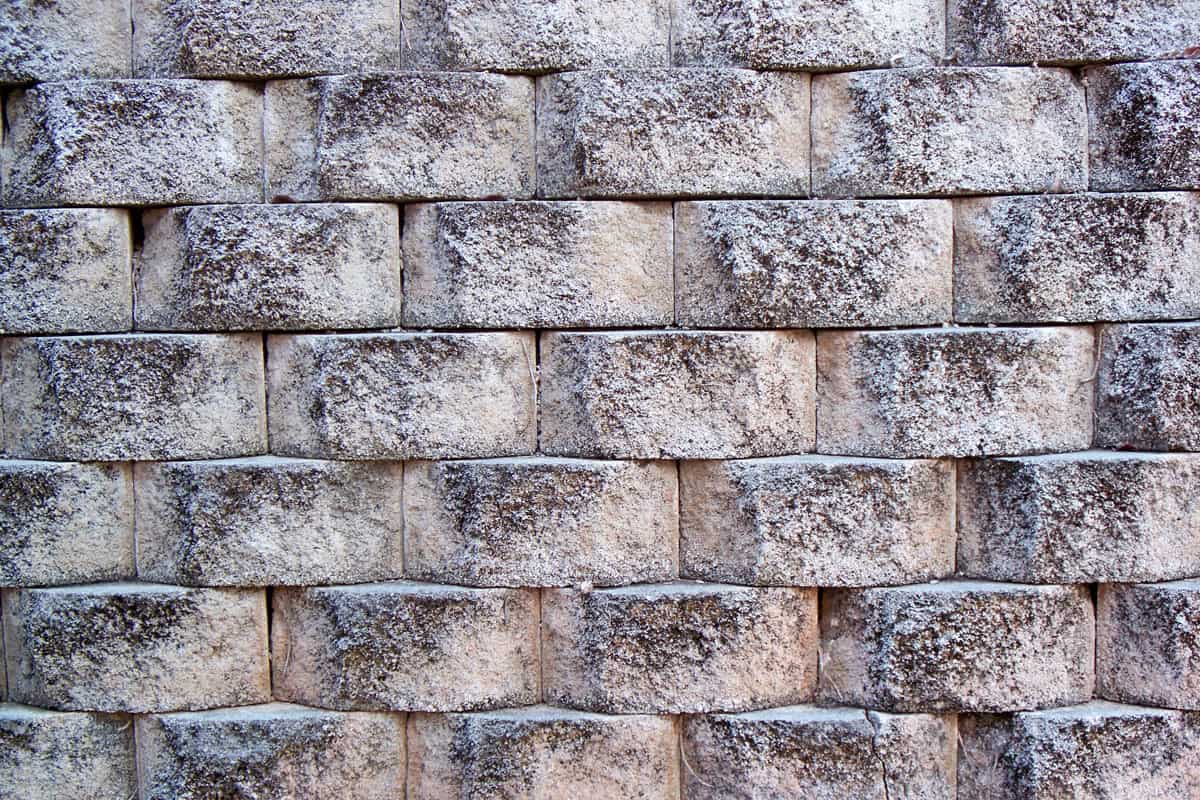 After the Aesir and Vanir treaty had been established, the Aesir felt they needed to rebuild the wall that had been destroyed during the war. Although Thor often protected them against Giants and Trolls, he wasn’t always around. When a traveller arrived in Asgard, he offered to build the wall and the Aesir accepted.

So, Who Built the Walls of Asgard?

A stranger came and offered his services to the gods. He would build the wall if he could have the goddess, Freya’s hand in marriage, the Sun, and the Moon. When the gods talked amongst themselves they thought this was a horrible offer. Loki ended up convincing them they could trick the stranger by shortening the amount of time he had to complete the wall. If he failed, he wouldn’t get anything from them. The stranger did end up failing because Loki ran off with the stranger’s horse who was helping him build the wall. It was then revealed he was actually a Giant and Thor returned just in time to kill him.

The story of the master builder and the construction of the walls is one of the great Norse myths. So, lets give it a bit more of our time.

The Master Builder and the Walls of Asgard

While the Aesir were in agreement that they needed a new wall built around Asgard, they didn’t know how they were going to do it. One day, a stranger came and offered to build the wall for them. All he wanted in return was the goddess Freya’s, hand in marriage and the Sun and the Moon.

Although the gods thought this was a terrible deal, Loki convinced them the stranger would fail if they gave him less amount of time to finish building the wall. Freya was especially angry with this plan, but she agreed because everyone else thought the plan could potentially work. Loki convinced the gods that the stranger would agree to the ridiculous time frame because the stranger seemed arrogant and very sure of himself. The gods then called the stranger back into the room and told him they would give him one season to build the wall instead of three.

They also told him he could have no help from anyone in building the wall. The stranger agreed to the new time frame, but he asked that he have the help of his horse, Svadilfari in hauling the stones. The gods agreed to the request thinking it wouldn’t help the stranger out that much. Unfortunately, they were wrong. The builder worked very quickly and his horse was able to pull huge amounts of stones which cut down the time needed for gathering supplies.

Each day went like this and the stranger was getting more and more of the wall built. Freya was becoming angrier and angrier that the gods would actually be willing to risk losing her. She thought Loki’s plan would fail right from the start and she was seeming to be proved right. On the last day of winter, the wall was almost complete. The gods met again and started to discuss the possibility that they may actually lose Freya, the Sun, and the Moon. They became very angry at Loki for convincing them that this plan may have worked in the first place. Freya said she would leave with the stranger, who was likely a giant, but she would watch Loki be killed first.

The other gods soon turned on Loki as well and told him he had to fix this situation. Loki told them he would come up with a plan. While the stranger was whistling for his horse to come to him, he saw that there wasn’t just his horse, but a mare as well. His horse and the mare ran off together and left the stranger alone. Without his horse’s help in hauling stones, he was unable to complete the wall in time. The stranger told the gods they had cheated and started to break what he had built.

He became incredibly angry and it became very apparent that he wasn’t just a stranger or a builder, he was also a mountain giant. As he was about to attack the gods, Thor came back from his adventures and hit the giant with his hammer, killing him instantly.

Freya, the Sun, and the Moon were saved. While the gods celebrated, they couldn’t find Loki anywhere. Almost a year later, Loki showed up in Asgard with a small horse with him. It was a young horse called Sleipnir. Sleipnir was a beautiful grey horse that was faster and stronger than any other horse.

Loki gave Sleipnir to Odin as a gift. No one mentioned that Sleipnir was very likely a result of Loki as a mare mating with the stranger’s horse.

Why Did the Aesir Gods Need Walls?

They needed a way to defend Asgard if the Trolls or Giants decided to attack them, thinking they may have been weakened from the war. The gods thought the best plan to protect themselves would be to build a wall.

The only problem with this plan was the gods didn’t want to build the wall themselves because it would take too long. This problem was easily solved when a stranger came and offered his services in building the wall.

While his requests were outrageous, the gods believed they could have a wall built and it would end up costing them nothing, so long as they played their cards right.

Who Created Asgard in the First Place?

Asgard was known to be home to the Aesir gods. It was located in the sky at the top of the tree of life, Yggdrasil. It was connected to Midgard by way of the Rainbow Bridge which was guarded by the god, Heimdall. Odin and his two brothers were responsible for the creation of Asgard, as well as the rest of the Nine Worlds. Within Asgard, each god and goddess had his or her own hall, with Odin’s hall being known as Valaskjalf.

Why Did Loki Turn Into a Horse?

Loki had to turn into a horse because if he didn’t, Freya would have had him killed. The stranger would have succeeding building the wall in time, and Freya, the Sun, and the Moon would have been lost. The easiest way to deal with this situation was for Loki to take away the one thing that was speeding up the process. It was an incredibly smart plan that had some interesting consequences resulting from it.

How Did Loki Give Birth to Sleipnir?

Loki was able to become impregnated by Svadilfari because he had shape-shifted into a mare. He was gone from Asgard for almost a year, in which time he likely stayed as a mare and gave birth to Sleipnir.

While it seems like a completely outrageous tale, he would have been able to birth Sleipnir because he was technically a female when shape-shifted. Although no one blatantly comes out and says Sleipnir is Loki’s child, it is very likely that this was the case. As strange as it may be.

The story of the giant building the wall of Asgard is quite outlandish. But to be honest a lot of the Norse myths have some strange or quirky elements included. In fact, we learn much about the values and sense of humour of the people who told these myths.

If you want to learn more about the Aesir and Vanir gods then we have a great article here.