Norse mythology is filled with stories of the coming end of days. Called Ragnarök, this time was said to be fraught with gods fighting against gods, monsters and evil creatures invading, and more. Naturally, it’s also the perfect premise for board games.

But if the violence of Ragnarök isn’t your thing, don’t worry. There are a few world-building games designed to please the gods on this list that might just be for you.

With a little imagination, some creativity, and a healthy dose of strategy and competition you’ll live among the gods in some of these games – even if only for an evening.

So, What Are They Best Norse Mythology Board Games?

Become a Norse god for an afternoon. Ragnarök is nigh and dark forces are at play trying to bring down the world tree and generally wreaking havoc and chaos in their path. In league with other Norse gods, you’ll need to protect the world tree as it is the sustainer of the nine worlds. Failure to keep it safe will result in an apocalyptic event. Save it from the grasp of evil forces and you’ll be lauded as heroes and your followers will make the greatest offerings to you.

Like with Yggdrasil Chronicles, this board game is all about the coming of Ragnarök. But this time, instead of being a god, you are a Viking warrior tasked with managing your clan and ship. There may be no saving the world this time but you can certainly give yourself and your clan the chance to reach Vahalla by going out as fierce warriors against the coming end of times.

But don’t worry, provide your offerings and say your prayers, the gods will grant you gifts like strength, speed, and more to support you in battle.

Choose your plays wisely in this battle against each other and Ragnarök.

Don’t worry, not all Norse mythology games require you to defeat enemies or defend yourself and your people against the end of the world. Feast for Odin is a world-building game in which you pillage neighboring towns, build up your wealth, and overall live out a fairly typical Viking life. And much like the Vikings lived, you’ll have to weigh the potential for a high reward with high risk. Will the risk be worth it? At the end of each round, you’ll have a feast fit for a king – or rather Odin himself. Always ensure you make your offerings as the gods do not look kindly on those who neglect them.

This game comes with a major re-playability as it contains a plethora of avenues to win (i.e. accruing the most wealth). Additionally, the rather large board (around 86 places) create opportunities not only in how a player makes a decision but in how they move across the board as well.

Of the many eras, people tend to romanticize, the age of the Vikings tends not to be one of them. For good reason too as this board game teaches. You can never get a break as a Viking. If you’re not out pillaging for wealth, trying to secure food for your family, defending against invaders, or ensuring you please the gods then you’re out trying to keep various beasts and creatures at bay.

In Champions of Midgard, your goal is to defeat the beasts invading your town. In doing so, you win the favor of both the people and the gods. But of course, it’s always easier said than done as you’ll be competing against others to gain the title Jarl and be recognised as the champion of Midgard in this worker-placement game.

Who would win in a fight, Odin or Zeus? That’s exactly what High Heavens sees to find out. It pits the Norse gods and the Greek gods against each other in an epic battle. Whatever side you’re playing on, your goal is to wipe out your opponent entirely. It’s not enough for Odin to beat Zeus, in order to win he must defeat the entire Pantheon or wipe out Mount Olympus. The reverse is also true, in order for the Greeks to win they must tear down Asgard or destroy the Norse pantheon.

Play wisely, you are given five potential actions to find victory each turn but can only play three. It’s as much about the short-term strategy of staying alive as it is about the long-term strategy of winning the war in this two-player game.

And back to the games based on the end of days – Ragnarök. Like in any good apocalyptic mythology, it means that old vows will be broken, the bond of blood means nothing, and friends will become enemies. While the gods battle it out and hopefully save the world, your job is to pick the right side and help strengthen their army.

As a mortal trying to stay alive, you’ll be able to create alliances, ask the gods for help, strengthen your own army or weaken another, and of course, erect temples to your gods. Played in five phases, the game leads you through selecting the gods you’ll support, the actions you’ll take, battles, and of course, Ragnarök. The winner is whoever has the most victory points and likely will survive.

Naturally, Hnefatfl is going to take the first spot on this list. While it doesn’t necessarily have mythological elements, it does pre-date chess. This two-player board game was a common pastime of the Vikings and requires a similar mind for strategy and thinking two steps ahead as chess does. 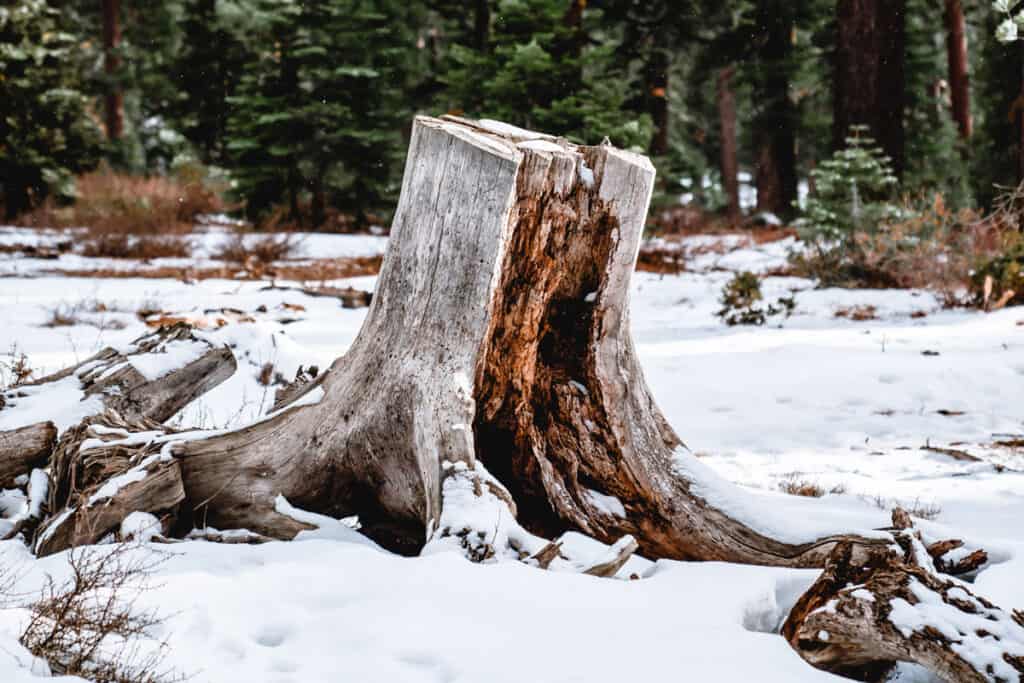 7 Evil Norse Gods Goddesses and Giants: Who Are They?

The Norse gods, goddesses, and giants had a very different opinion on good and evil … 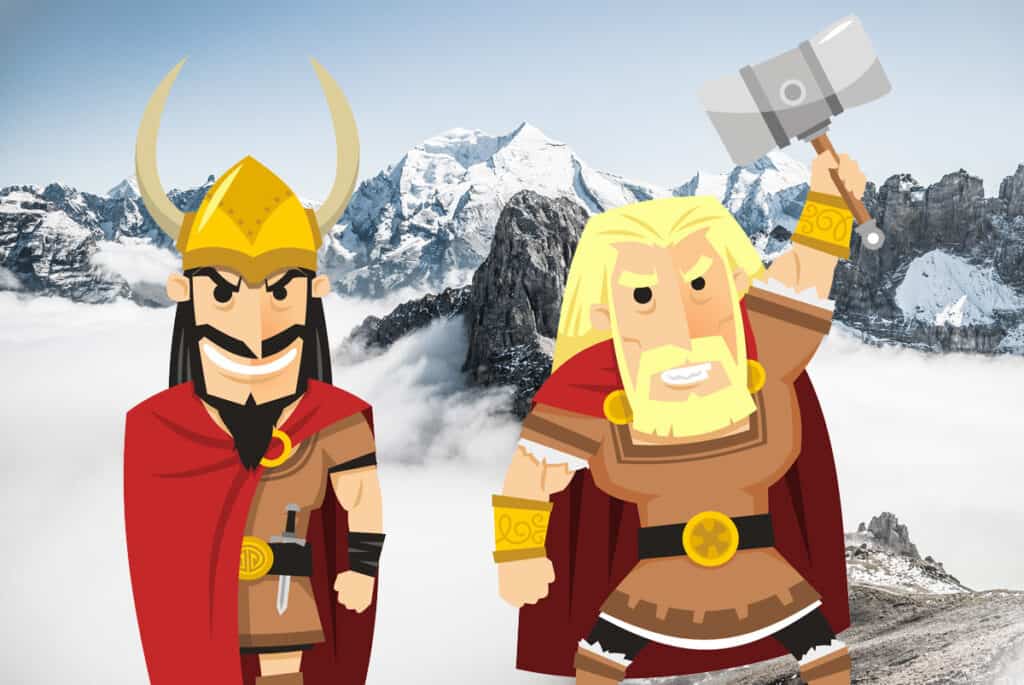 Are Thor And Loki Brothers in Norse Mythology?