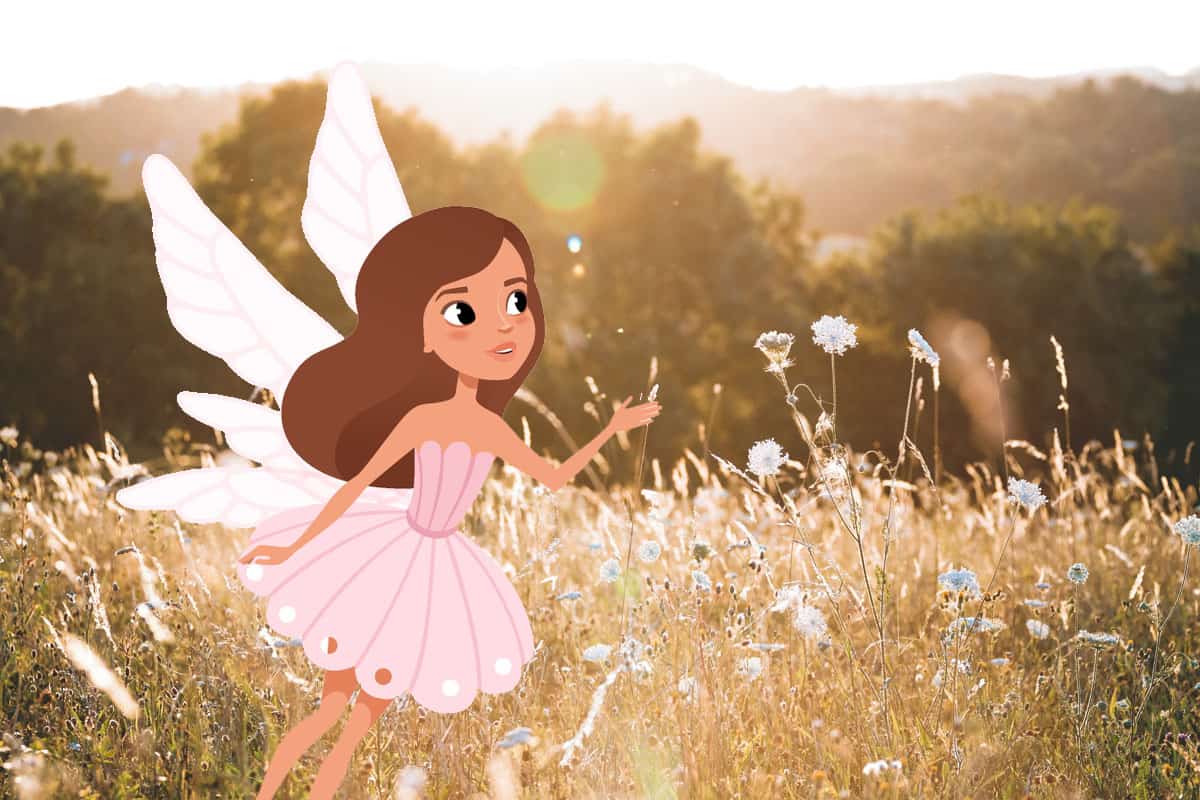 Fairies have had negative connotations for a long time, but does that mean they’re really bad? Taking a dive into these creatures leaves a grayer picture than one might expect.

Fairies aren’t good or bad, and definitely not evil. There is no question that they have the ability to cause some major damage. Fairies are ancient creatures that value being respected at the highest of levels. If a person is on their good side they can be very generous; giving gifts, healing wounds and ailments, and sharing their magical world. However, if a person is not on their good side they can be very dangerous; causing illness, blindness, bad luck, crop destruction, stealing, and even death.

A dive into the positives and negatives of these creatures has been interesting. Take a look below to learn more.

What is a Fairy, Really?

Fairies derive from English, Irish, Scottish, and Welsh folklore, but their reach extends to many other belief systems. Each one having its own slight variations while still keeping the main idea of the creatures. There are many names for them; Seelie and Unseelie, Fae Folk, Good Folk, and faeries to name a few. Fairies reside in something called the Otherworld somewhere in between our reality and somewhere else.

Fairies fall into this gray area of morality. Are they evil and dangerous? Well, yeah, they can be. They are finicky creatures with the emotional intelligence of a toddler. When they’re on your side, they are loyal and caring. When one has decided that they’ve been offended or disrespected they all will wreak havoc. The very first rule of a fairy? Never call them a fairy, especially to their face.

Befriending a fairy wouldn’t be the worst thing in the world. Just stay on their good side. They have the ability to heal and make crops grow quickly and abundantly. They’ll play with pets or children and even show someone a little bit of the magical world they live in. Fairy friends will warn of danger or even assist in everyday things. Fairies are closely associated with witchcraft and are said to help a witch in their practice. Some fairies really enjoy working with nature in the human world. They will use any chance they can get to help the world around them thrive into beautiful havens. Fairies will strike a deal with people, but there is absolutely no getting out of it. Much like a genie, the wording is very important with these creatures. They can be very generous to those that they get along with.

The Bad and the Ugly

Fairies can be unpredictable and that could lead to someone getting hurt. In fact, it would be easy for them to hurt someone. Fairies are big on respect. They do not take kindly to disrespect even if unintentional. That’s why it can be difficult to interact with these creatures. Since they live in a culture completely different from the human one, it can be hard to know what rules to follow and societal norms to conform to.

Fairies make objects go missing all the time with their ability to move things. With their position in the Otherworld they operate like spirits or ghosts but with the ability to affect the physical world around them. They will cause bad luck and blindness. They will hurt people or make animals sick. Some might even go as far as to kill the human that has offended them. They can do just about anything one could imagine. Some people have even said they have caused a stroke and insanity.