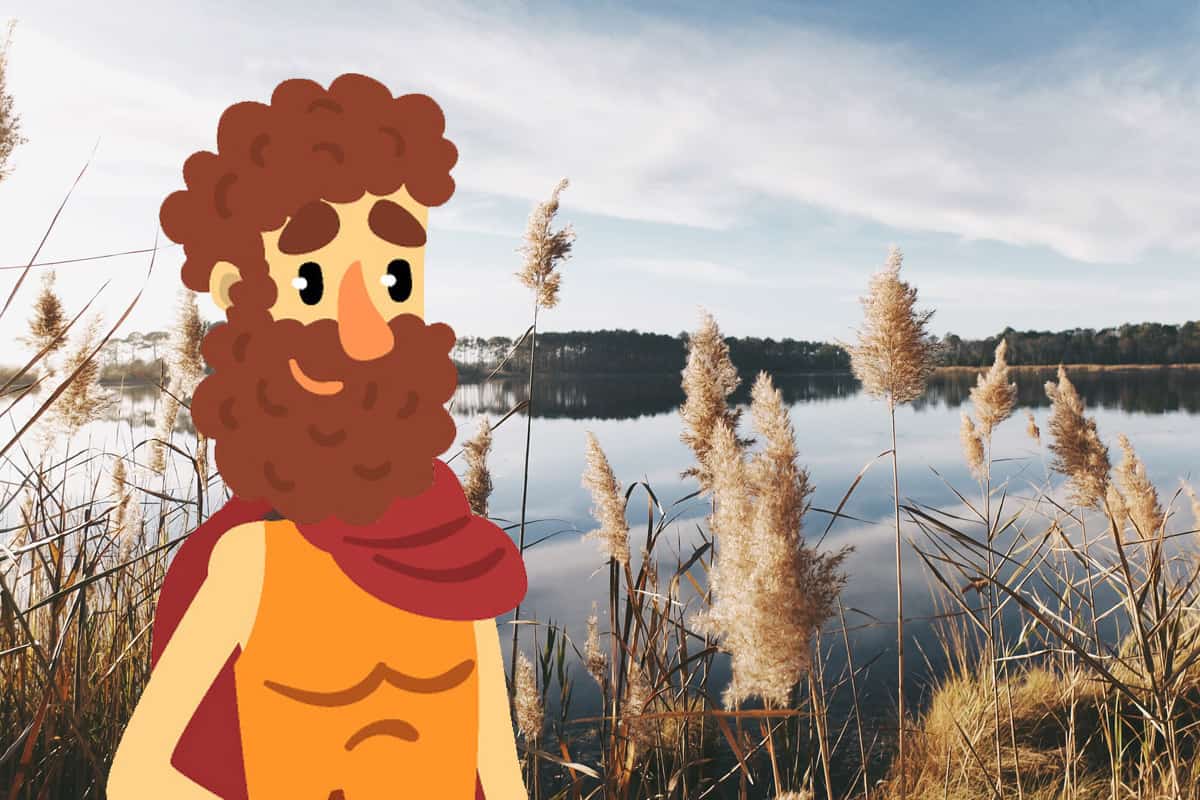 Perseus was a great Greek hero, best known for his rescue of and marriage to Andromeda and his slaying of the Gorgon known as Medusa. He was a son of Zeus and a favorite of his half-sister, Athena. He was also the half-brother and great-grandfather of the hero Heracles, the Dioscuri (though only the half-brother of Pollux), and Helen of Troy amongst others.

Though he is often associated with Pegasus, he was not Pegasus’s writer until much later interpretations of myth – it was instead another hero, Bellerophon. The following facts, though, are much more accurate to Perseus! 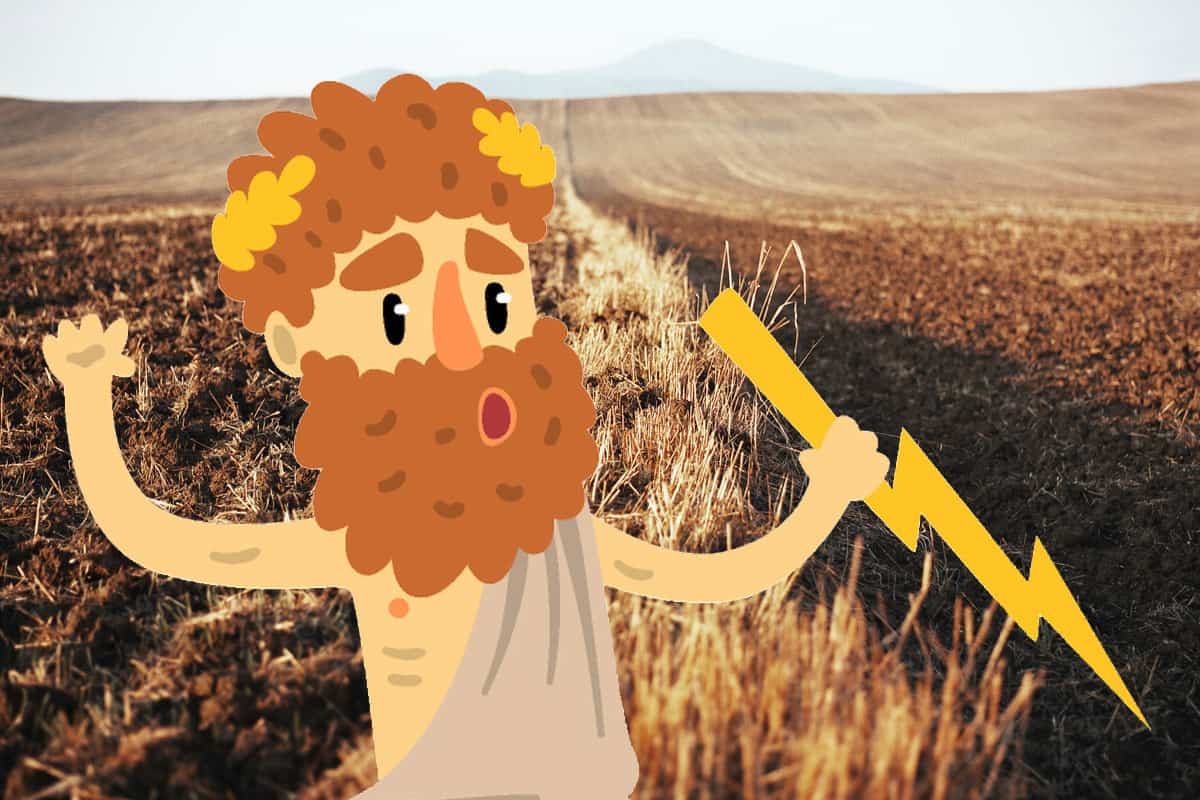 1. Zeus impregnated Danae, Perseus’s mother, by turning into a shower of gold

Danae’s father, Acrisius, had heard a prophecy that Danae’s son would overthrow him. Acrisius responded to this by locking his virginal daughter in a bronze tower that had an open top which viewed the sky. Zeus wanted her, though, and turned into a golden shower that got through the tower and impregnated her.

2. Perseus’s grandpa threw him in a box and the box into the sea

Acrisius didn’t want to be seen murdering his daughter and grandson, so he simply tried to drown them instead. Poseidon rescued them and brought him to the new land.

3. Dictys, a fisherman brother of a king, saved and raised Perseus

He also married Danae and was an excellent foster father

Polydectes was aggressive in his pursuit, and Perseus protected his mother. Polydectes hatched a plot to rid himself of the boy.

When Perseus was cornered into offering Polydectes a gift, Polydectes said he’d only settle for the head of the dread Gorgon Medusa, whose gaze turned men to stone.

6. He sought out the Hespirides, daughters of Atlas

7. The Graeae, sisters of the Gorgons, were tricked into helping him

They shared one eye and one tooth. When they were passing the eye between themselves, Perseus stole it. He wouldn’t give it back until the Graeae told him where the Hespirides were.

8. The Hespirides bestowed many gifts upon him

From them, he received a special knapsack to hold Medusa’s head. He also received his half-brother Hermes’s winged sandals, his half-sister Athena’s shield, his father Zeus’s adamantine sword, and his uncle, Hades, provided the helm of invisibility.

9. Perseus killed Medusa while she slept

He used Athena’s shield as a mirror so that her gaze could not harm him, then lopped off her head with the sword. The winged sandals and the helm of invisibility allowed him to flee from her monstrous immortal sisters.

10. He slayed a sea monster and saved his future wife

Andromeda’s mother had offended Poseidon and so Andromeda was to be sacrificed to the sea and the monster, Ceto. On his way home, Perseus killed Ceto and freed Andromeda.

11. Perseus married Andromeda and turned her ex-fiancé to stone

Phineas lost his claim to his niece Andromeda’s hand as she chose Perseus, who had saved her life. At the wedding, he and his men attacked Perseus. Perseus showed them Medusa’s head and the men turned to stone. 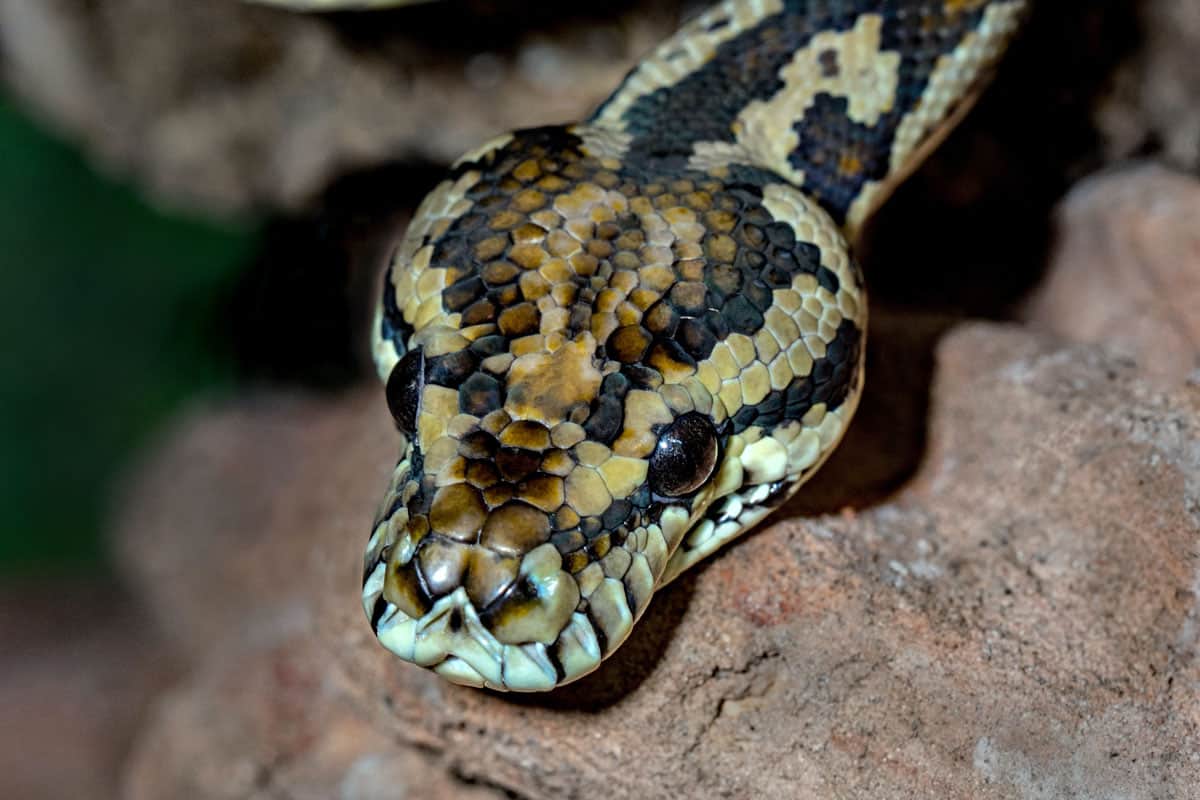 10. He accidentally created a race of snake monsters

As he flew with the winged sandals back to his home with Andromeda, the knapsack containing the head of Medusa dropped blood all over the ground. This created a race of terrible monsters that would one day fight the Argonauts.

When he returned home, he found that Dictys was imprisoned and Danae in hiding from Polydectes’s violent advances. In anger, he turned Polydectes to stone with the head, then made Dictys and Danae into the new king and queen.

12. He completed his grandfather’s prophecy by accident, either through sports…

Perseus traveled back to the land where he was born and took part in some games. While he played, his grandfather walked in front of the discus and was killed instantly when it hit his head.

In this version, he turned his great-uncle Proteus, Acrisius’s brother, into stone. This was for banishing Acrisius. He then found Acrisius, who rejected him and claimed he was a liar. Perseus showed him the head of Medusa as proof, killing his grandfather instantly.

14. He swapped thrones with his second cousin, Megapenthes

Megapenthes was Proteus’s son. Perseus was next in line to Acrisius’s throne, but did not want to take it through killing. Instead, he gave the kingdom to Megapenthes and took over his kingdom instead.

The city of Mycenae, where he became king, was on the way to his birthplace at Argos. He made this his main home and he and Andromeda lived a happy life there, producing many children.

16. Perseus and Andromeda were the parents of one dynasty and the great-great grandparents of another

The Perseids, as their children and grandchildren became known through the generations, were made up of many great heroes and important men and women in mythology. They also were the progenitors of several ethnic groups, such as the Persians. Through his great-grandson Heracles, Perseus was the ancestor of the Heraclides.

17. Many of his descendants were also his siblings

Because his father was Zeus, his great-grandson Heracles was also his brother, while his great-great granddaughter Helen was his sister.

18. Perseus, Andromeda, and Andromeda’s mother Cassiopeia all became stars in the sky after their mortal deaths

The constellations were deliberately placed near one another by Athena so that they may remain together forever.

Perseus’s life story is one filled with adventure and inspiration. He was the forefather of heroes and a great hero himself, and it is no wonder that he is one of the most remembered. The Ancient Greeks saw him as a real person and themselves as his descendants.