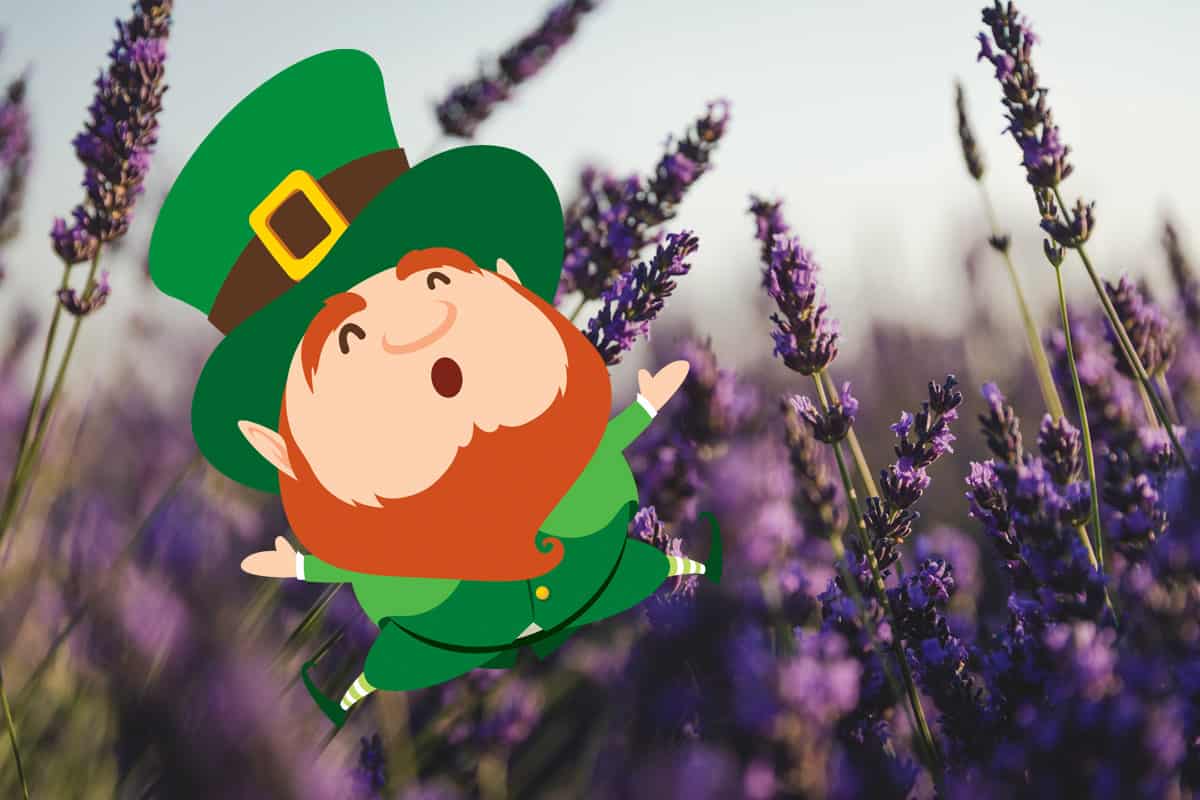 Leprechauns, the little bearded men of Ireland with their pot of gold. Mysterious creatures with infamous abilities that earned them the title of trickster, but is flying one of these abilities?

Generally no, but they probably could if they wanted to. Leprechauns definitely don’t have wings and so can’t fly by normal means. That isn’t to say that they can’t fly if they so choose as there are many mysterious elements to the leprechaun and it is unknown what limits exist to these creatures magical abilities. Also, leprechauns are known to be solitary creatures but there is one creature that they are known to be friends with and that is the robin. Being a bird, the relationship is known to be strong but the purpose is unknown and so there is the possibility that they travel with the robin which would be a source of flight.

If you’re curious what these abilities are that gives the knowledge of the leprechaun so much controversy read on below.

What is a Leprechaun?

A leprechaun is a species of fae native to Ireland. Described as a little man with a coat, hat and often with a beard. He lives in the woods and grasslands where he works as a cobbler and protects his pot of gold which he often keeps hidden at the end of a rainbow or the base of a tree.

He is respected in Ireland but the locals warn caution as they are unforgiving and their tricks can be chaotic. It is said that you can tell if one is nearby by placing your ear to the ground and hearing a tink tink tink of his little hammer as he works.

There have been many accounts of human interactions with leprechauns. Usually forcing him to show his gold and getting tricked on the way or granting wishes. One encounter, documented by folklorist Carol Rose in her book “Spirits, Fairies, Leprechauns and Goblins”, shows the cleverness of the leprechaun. It tells of a man who caught a leprechaun and forced it to lead him to his gold hidden under a bush.

Realising he had no spade to dig it up, he tied one of his red garters to the bush. He then let the little creature go and went to retrieve a spade. He returned almost instantly to find that numerous bushes in the field now wore a red garter. This is a great example of not only how tricky they are, but their exceptionally fast movement speed.

It is said that when you catch a leprechaun and follow him to his gold, you have to be especially careful to not lose sight of him. He is notorious for tricking humans into looking in a different direction so that he can quickly teleport away. Teleportations may explain how the leprechaun can appear at various places quickly without flight.

It is also explained that if you are successful in catching a leprechaun, you can let him go instead of going after his gold. At this he will be so grateful that he will grant you any three wishes. If the leprechaun has the ability to grant any wish a human desires, the power he possesses must be limited only by his own imagination.

The leprechaun is also granting the wishes out of gratitude and not a law of command, such as a genie, and so it would be reasonable to believe that if he wanted to use the power on himself he could and give himself the ability to do anything he so desires, including flight.