Skip to content
Home » How Long Do Dwarves Live? 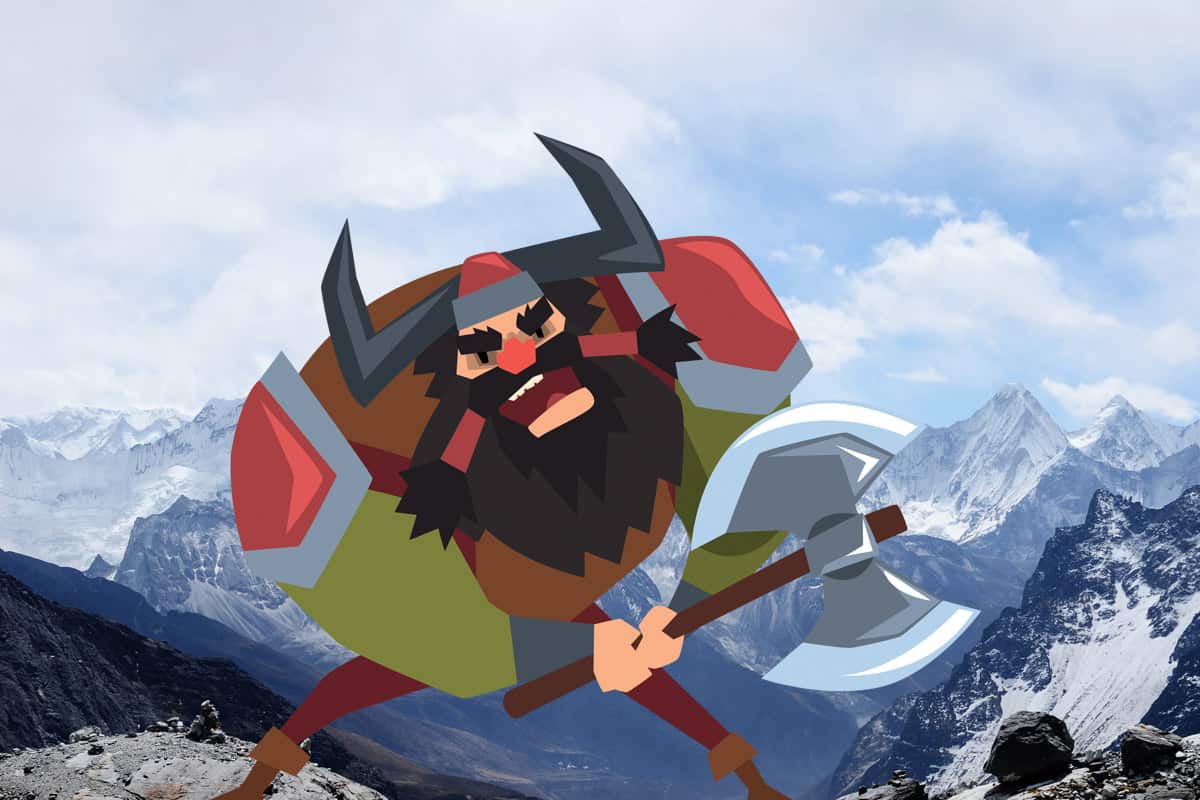 Dwarves are fairly popular in today’s fantasy- and mythology-driven games and media, and almost everyone knows at least a little about them. Despite knowing what they are, not many people know a lot of details about them. For example, how long is the average dwarven lifespan?

Dwarves live for about 250 years, according to Tolkien mythology. They may die earlier in the case of accidents or if they’re killed in battle. Occasionally, a dwarf may live up to 300 years, but that’s as rare as a human living to 100 years.

Of course, J.R.R. Tolkien didn’t invent dwarves, but he did popularize their image as they’re known today. But what about the dwarves from outside Tolkien’s universe and those from Germanic mythology; how long did they live? In the following paragraphs, I’ll demystify the lifespan of dwarves as best I can.

How Long Do Dwarves Live in Fantasy?

Considering how rich Tolkien’s world building was, he’s become a massive influence on many fantasy enthusiasts who came after him. In particular, post-Tolkien creators have their takes on the dwarf’s lifespan.

In Guild Wars, dwarves can live from 300 to 400 years. If they possess above-average rune smithing skills, they can live for much longer. It’s unclear whether they owe their longevity to runes or to the fact that they’re a durable race.

It seems most fantasy creators agree on one thing: Dwarves live for at least twice as long as humans. But what about the ancient European peoples who came up with dwarves in the first place? What do they have to say?

How Long Do Dwarves Live in Mythology and Folklore?

Dwarves can trace their origins to pre-Christian Germanic mythology — specifically, Norse mythology. Like Tolkien’s dwarves, Norse dwarves lived underground and were famed for their exceptional smithing and crafting skills.

Norse myths are silent on how long dwarves live. However, their association with stones suggests a more robust constitution than humans and possibly a longer lifespan. It’s worth noting that Norse dwarves have a closer relationship to the gods than humans do.

For example, dwarves crafted, among other things, Mjolnir (Thor’s hammer), Skidbladnir (a ship big enough to carry all the gods, but flexible enough to be folded and kept in a pocket), and Gungnir (the spear that Odin used to pierce himself in exchange for wisdom). If you’re a being who is naturally skilled at making things that gods find helpful, you’ll probably live a pretty long life.

Unfortunately, there’s no real consensus on how long dwarves live. Tolkien may have chosen 250-300 years as the lifespan for his dwarves because it made sense within his story. The same goes for other fantasy creators, who did something similar. No matter your take on the dwarven lifespan, there’s no denying that they’re fascinating. They’re half the size of humans but twice as hardy.

If you’re looking for a fantasy read that centers on dwarves, check out Markus Heitz The Dwarves (available on Amazon.com). It features plenty of these interesting creatures and comes in paperback, ebook, or audiobook format.